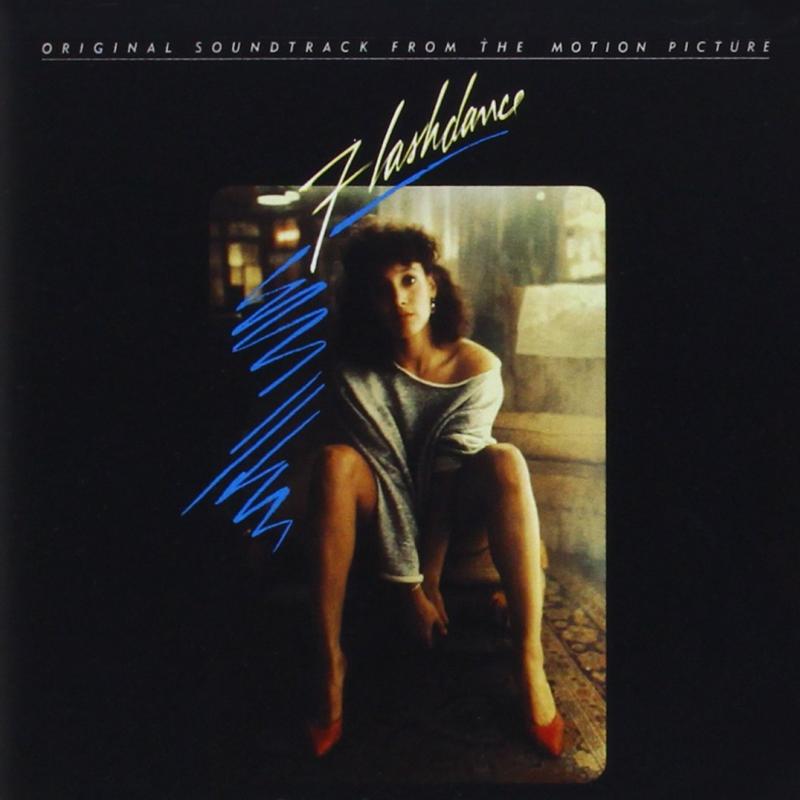 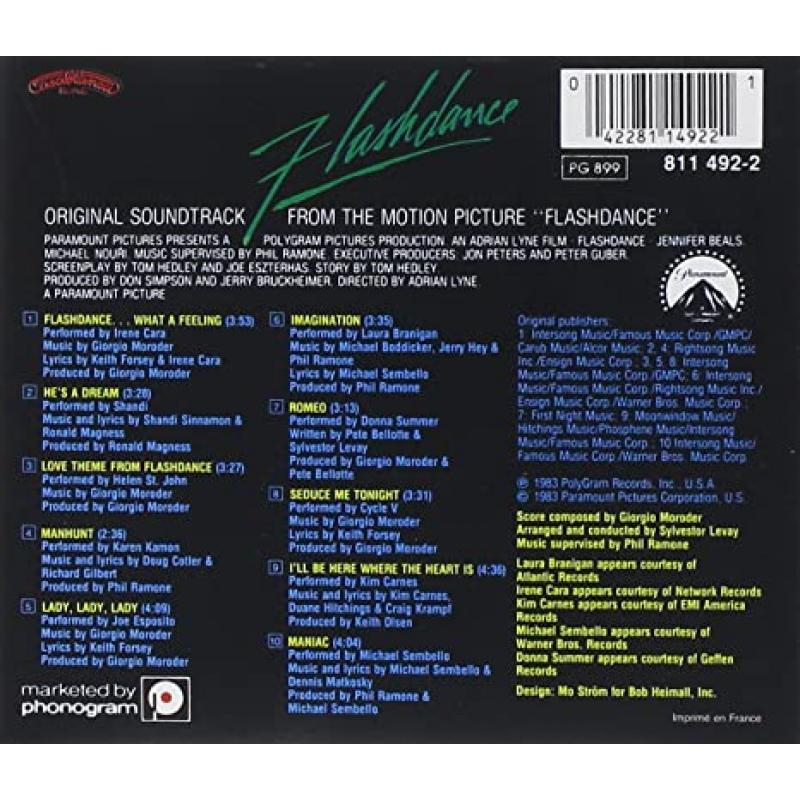 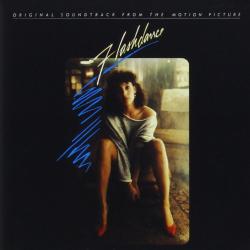 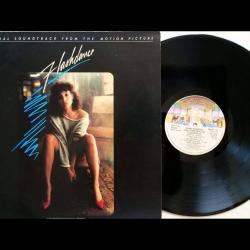 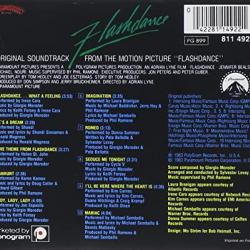 No bids posted.
The listing has not been sold.

Dance fantasy movies were all the rage around this time. Following Saturday Night Fever, Grease, and Fame, Giorgio Moroder’s soundtrack to Flashdance sold about a gazillion copies. Includes mega hits like Maniac and Irene Cara performing What a Feeling.

This is the Original Soundtrack From the Motion Picture Flashdance!

This album is  in great condition.

the artwork is awesome and perfect for framing!

I have NOT tested this LP for playability 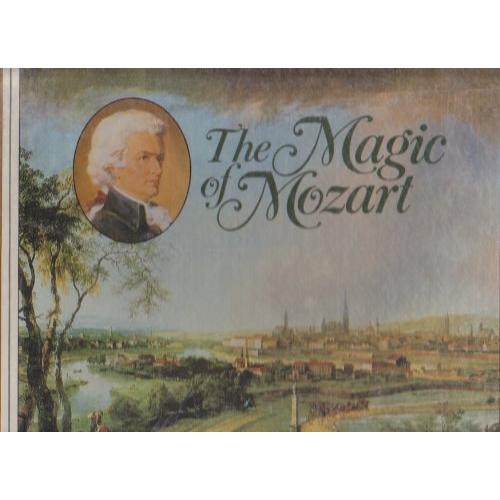