Hugh Jackman returns as The Wolverine to face his ultimate nemesis in an action packed battle that takes him to modern day Japan; an epic fight that will change him forever. 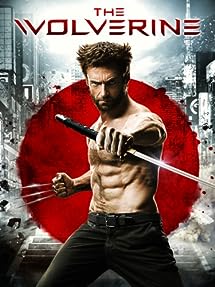 Item Location
91335, California, United States
Ships To
United States
Pick-ups
No pick-ups
Shipping Instructions
$12.99 + $2.00 shipping. In stock. Usually ships within 3 to 4 days with in USA. Contact: victor@express-sales.com for purchasing and shipping a product.