Academy Award winner Denzel Washington stars in this "riveting and powerful nail-biting thriller*" from Robert Zemeckis, the Academy Award-winning director of Forrest Gump and Cast Away. Airline pilot Whip Whitaker (Washington) miraculously lands his plane after a mid-air catastrophe but questions arise as to who or what was really at . 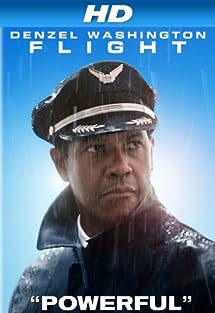